How a virtual CFO increased profit by $140,000 and saved the business. 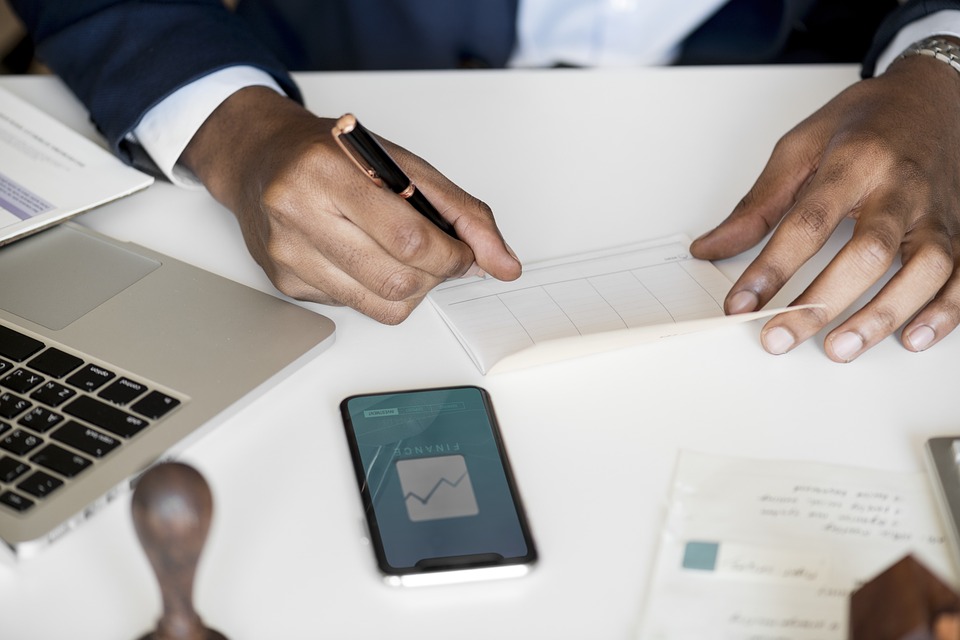 I decided this week to write about another recent proCFO client success.  This is a case study of how using a virtual CFO saved the business and completely transformed the financial situation of this manufacturing business and saved the owner’s family from financial ruin. 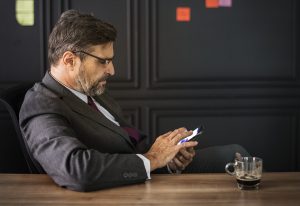 The business, which manufactures home security products, has been quite successful for almost three decades.  In April last year, the owner contacted proCFO seeking help.  His gross profit margin had been declining for three years running and his lucrative mining camp work had dried up.  Worse, the ATO was on his back about unpaid GST and his whiteboard for forwarding appointments was almost blank.  Cash flow was awful, and he was facing a very bleak winter sales period.

When the virtual CFO delved into the books he learned that the situation was much worse than first thought.  The bookkeeper was totally out of his depth and the MYOB information was effectively useless.  The phone wasn’t ringing and there were only four appointments scheduled for quotes to be done.  The pipeline of work already sold would last roughly two weeks.

Compounding things, it also became clear that the sales process was very basic; they didn’t track any metrics.  They didn’t know how many quotes were done in a given week.  What percentage of those were successful.  Or what their average sale value was.  They didn’t even have a formal process to follow-up the quotes.  The salesperson refused to do follow-ups because he was “too busy doing quotes”.  If things didn’t change, in a few short weeks he would be busy looking for another job. 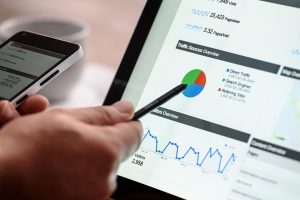 A critical issue was to get the opportunity to do more quotes.  proCFO brought in a digital marketing firm who commenced a Google ad-words campaign.  This was instantly successful in getting the phone to ring and soon the appointment board was fully booked more than a week in advance.

The next step was to implement a system to record and track quotes and understand what their average sale was worth and what the conversion rate of quotes to the sale was.  By analysing the previous six weeks of quotes, it became apparent that the average sale was $1,800.  And the business was converting less than 50% of all quotes into orders (the long-run average worked out at 46%).

This tracking of quotes continued for the next few months and another critical piece of information became apparent.  Fully 85% of people made the decision to buy within 48hours of receiving the quote.  The salesman still refused to do any sales follow up (he was again quite busy doing quotes because the Google campaign worked so well) so the owner decided to make follow up calls in the early evening.  We now knew that unless he called within 48hours of the quote being prepared it was a waste of time.

The next step was to improve the sales process.  We knew that most people were getting at least two or three quotes and when pricing is similar it is important to have a point of difference.  The way we achieved this was by adding a couple of extra ‘touch’ points in the sales process.  One of these was prior to meeting the customer to provide the quote and the other was on the day of the quote. 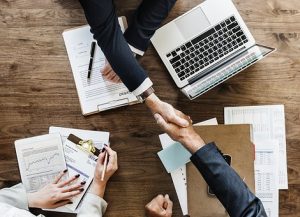 The result of the ‘tweak’ to the sales process was immediate.  The percentage of quotes that became a sale (conversion rate) went from 47% to 60%.  Without changing number of enquiries, the effect of this improvement in the conversion rate will yield an additional 230 sales worth $400,000 and an additional $140,000 in net profit over the next year!  The next step is to work on increasing the average sale value from $1,800 to $2,000 which will add another $40,000 in net profit.

If your business’ profit isn’t what it used to be, maybe a virtual CFO could help get it back on track?  Contact …