Why do you need a Shareholder Agreement? 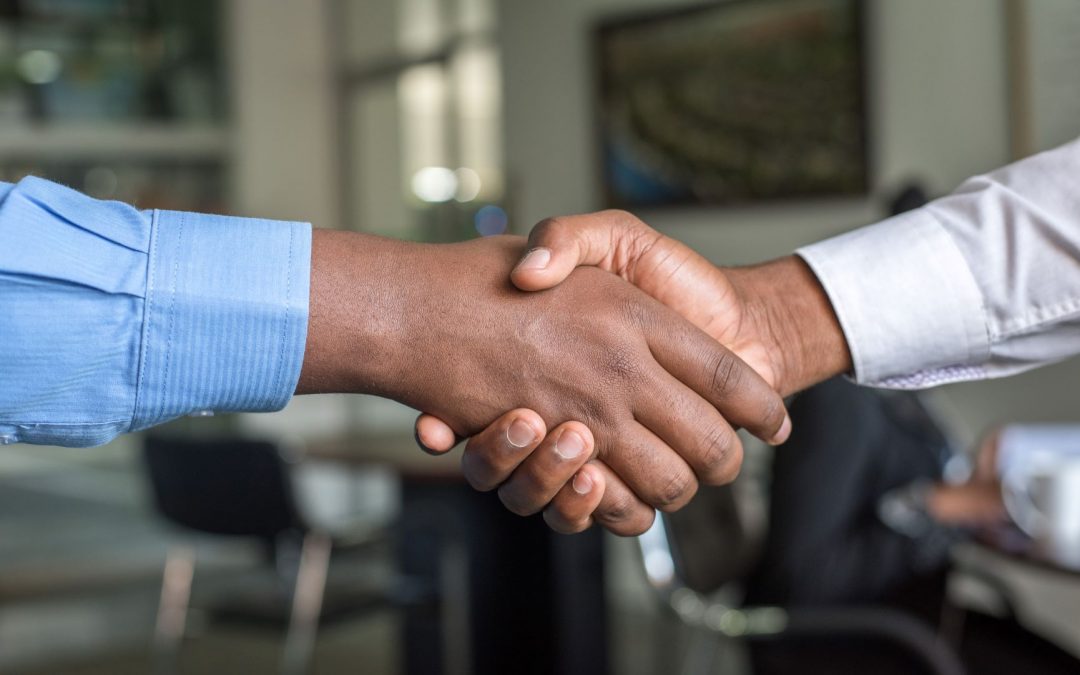 So exactly what is a shareholder agreement?

The standard company constitution, required to initially establish the company, is primarily controlled by the provisions of the Corporations Act 2001 (Cth).  It sets out the broad provisions relating to the governance of the company.  For example, voting rights at general meetings, requirements for special resolution etc.  Most Pty Ltd companies purchased through accountants and lawyers have a ‘standard’ company constitution and they are seldom even looked at by the shareholder. 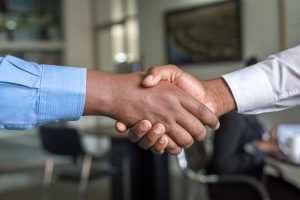 A shareholder agreement is less necessary for companies where “mum & dad” are the only shareholders.  But where there are arm’s length shareholders, it becomes extremely important to establish upfront, whilst everyone is friendly getting along well, what is to happen in the case of certain events.  Once there is a dispute, it is too late, and you will wish you had a shareholder agreement in place.

What happens in the event of a dispute between shareholders?  Litigation is very costly so having a documented dispute resolution mechanism is a good idea.

A deadlock breaker provision deals with situations where the shareholders cannot agree on some aspect of the management of the company.  Use of a shotgun clause which triggers the purchase of the other shareholder’s shares at a nominated price is one example.  Or a chairman clause, which nominates one shareholder to have a casting vote to resolve a deadlock.  Another more dramatic option is a liquidation clause which provides that the company is wound up if the deadlock continues for a set period of time. 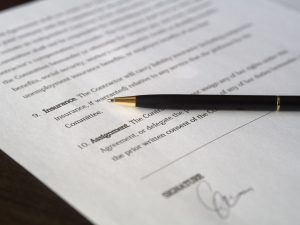 There are several events that may occur which you might want to force the sale of shares.  For example, in the event of death, total and permanent disability, bankruptcy, or conviction of a criminal offence the remaining shareholders should have the right to trigger the sale of their shares.  Would you want to end up with a surviving spouse as a shareholder?  Or associated with a convicted criminal?

Often overlooked, but frequently the source of irritation and eventual dispute, a shareholder agreement can and should include provisions on financial governance.

The provision should include board appointments and the responsibilities of board members.

Financial controls would include a dividend policy which would establish:

This is far from a complete list of possible inclusions and there is nothing governing the content of a shareholder agreement.  But remember, the more complex the agreement, the more costly it will be to have drafted. 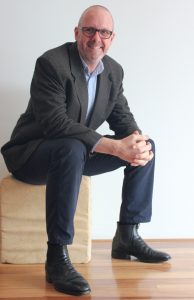 David is the Founder and Managing Director of proCFO.  David combines an accounting and consulting background with commercial experience both as a manager for large commercial businesses and as the owner of private and family businesses.